How God Can Use You in Unlikely Situations

We have all been in an unexpected situation in recent months – perhaps, for some, making it seem unlikely that God would use us for His plans, when there are so many demands on us already. Some of us may be used to God using us in certain ways, which are not possible under current conditions. Others may have had plans for the future that are now uncertain or delayed.

However, God can always utilise us, even in a global pandemic! Here, we look at how people in prison, in low social positions, and even a man who heavily persecuted Christians were chosen by God as part of His plans.

Genesis 37-47: But while Joseph was there in prison, the Lord was with him….and gave him success in whatever he did (read more)

At first, Joseph had everything going for him – he was his father’s favourite son and even had dreams from God about becoming a leader. However, his life was not so easy, as his brothers became jealous and sold him, resulting in Joseph working at the home of Potiphar, one of Pharaoh’s officials. While there, Potiphar’s wife falsely accused Joseph of sleeping with her and sent him to jail.

Although from this it may seem that Joseph would no longer become a leader, God continued working His plans. While in jail Joseph still interpreted dreams, including for a cupbearer who later recommended him to Pharaoh. This led to Joseph being appointed second in command and guiding Egypt through a difficult period of famine.

From Joseph’s life we can see how, even when things seem bleak, we can trust that God is with us. We can also be confident that he will give us the skills to carry out His plans, just like God’s gift of interpreting dreams to Joseph.

Exodus 1-4: “Who am I that I should go to Pharaoh and bring the Israelites out of Egypt?” (read more)

Moses had an unusual start to life. To stop him being killed by the orders of an oppressive king, his parents left him in a basket in the Nile. He was soon found by Pharaoh’s daughter who cared for him. God, though, had big plans for Moses, including him asking the King of Egypt to free the Israelites from slavery. However, Moses doubted his ability to do this, even though God responded with miraculous signs and encouragement: I will help both of you speak and will teach you what to do (Exodus 4:15). As promised, God did help Moses to communicate with the King, eventually leading to the Israelites’ freedom.

From Moses’ experiences we can learn that, even if we feel scared or unequipped to carry out God’s plans, He will prepare you. We also see how we should go forward with confidence, knowing God can help us do what He has planned! 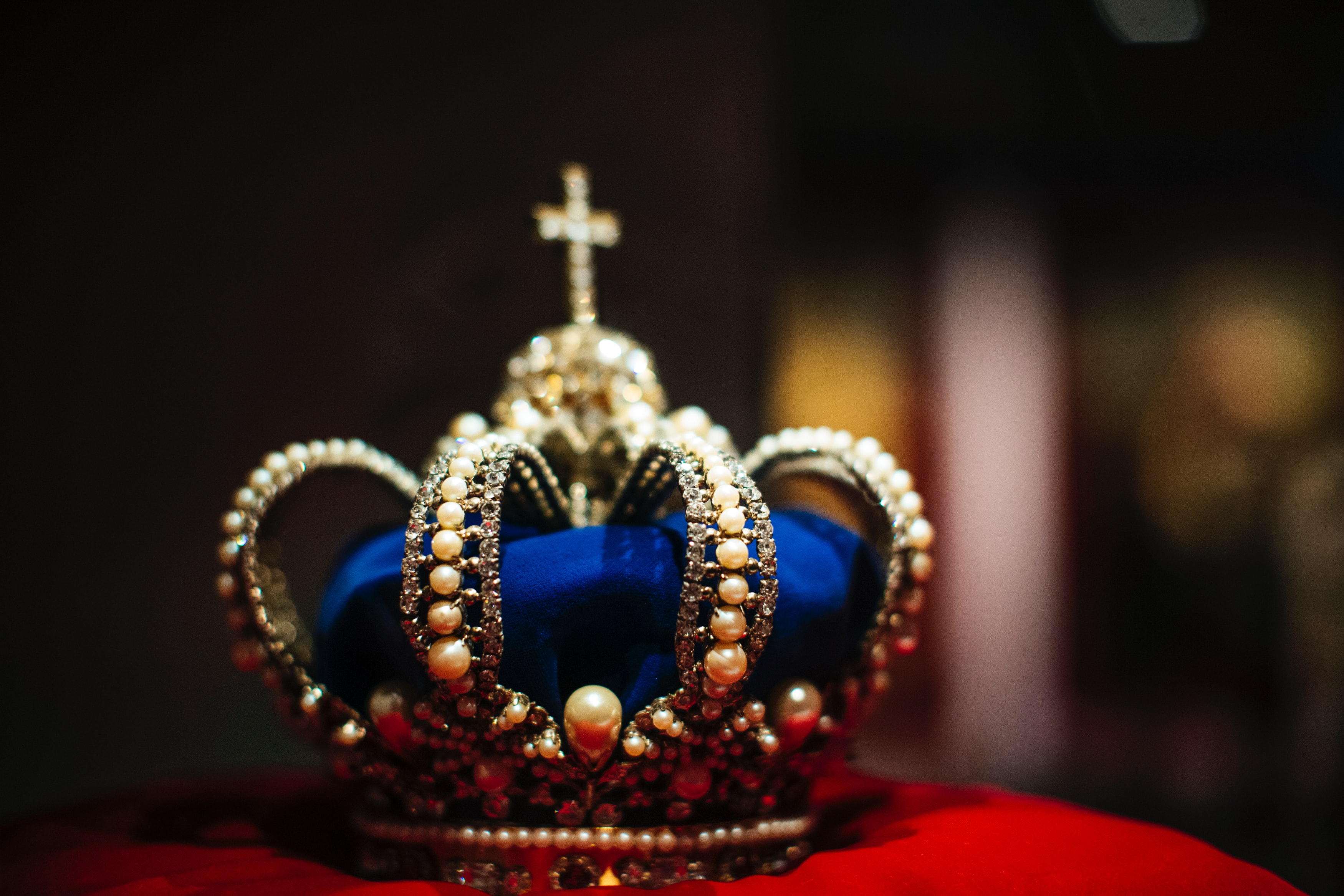 Here God sends a prophet, Samuel, to find the next king of Israel – as King Saul had displeased God, and was no longer fit to hold his position. God directed Samuel to Jesse, in Bethlehem, as one of Jesse’s sons would be anointed king.

The first son Samuel meets is Eliab, of whom he thinks “Surely the Lord’s anointed stands here” (1 Samuel 16:6) due to his strong appearance. However, God reminds Samuel that, unlike humans, He examines people’s hearts rather than their outward looks. Even Jesse himself didn’t think that David, his youngest, was important enough to meet Samuel – David had to be called in from his duties tending the sheep to meet the prophet. Yet God thought differently, passing over all the other brothers and choosing David.

From this situation we see how we should be open-minded to what God’s plans as well as considering more than outward appearances when we meet other people. 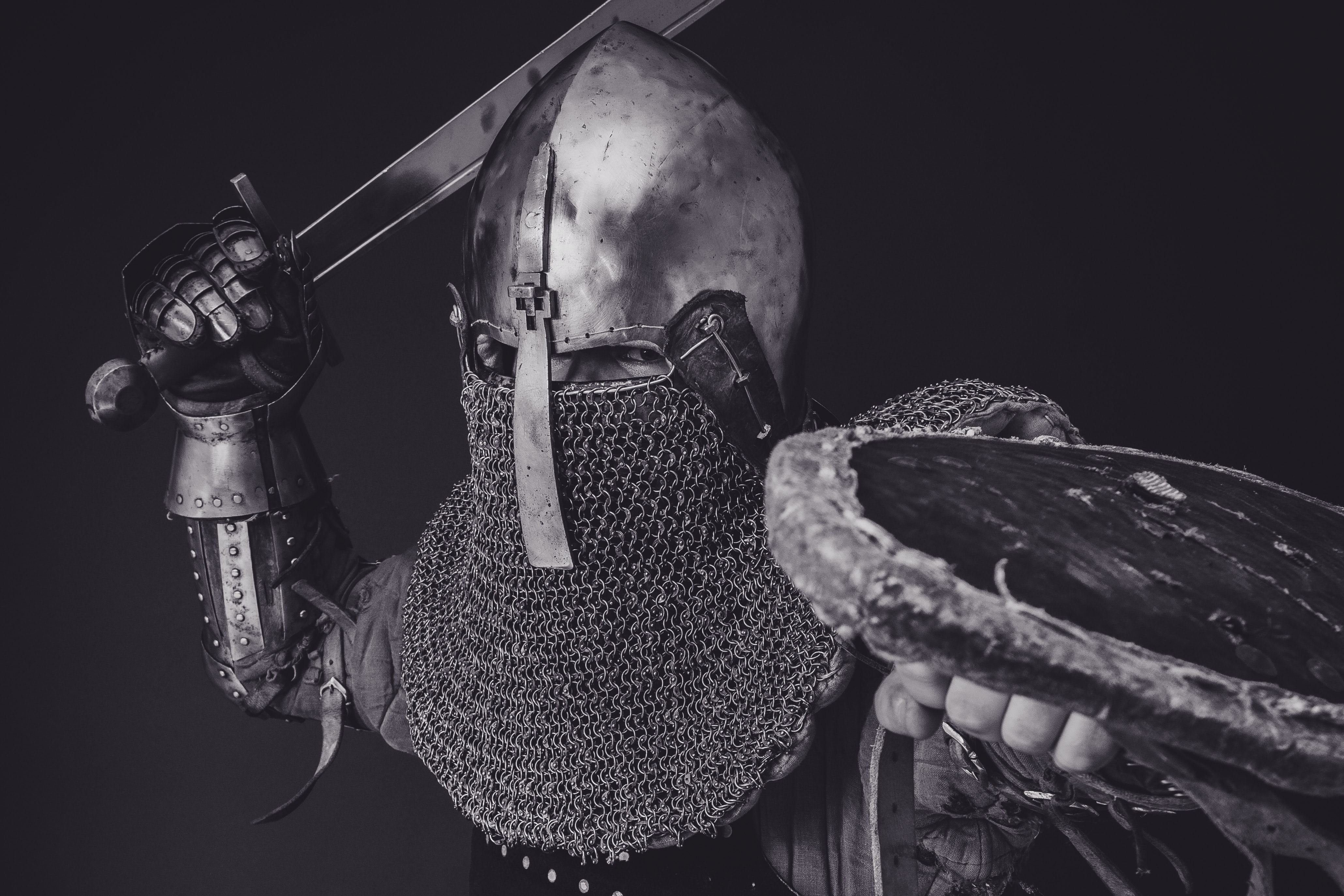 Here we see Gideon, from the weakest clan in his tribe and the least in my family (Judges 6:15) being told that he will defeat the Midianites. His response is similar to Moses’, asking for signs to confirm what God has said. When the time came, God made sure His power was clear to others, ordering Gideon to send many of his soldiers home, leaving just 300 men to face the opposing army.

This can’t have been easy for Gideon, especially given the Midianites’ strength. However, Gideon was confident of God’s promises and, with His help, the Midianites were defeated and ran away.

From these two chapters we see what God can do with a little, whether in number or someone’s self-belief. Remember too that God promises to be with us, no matter how few: where two or three are gathered in my name, there am I with them (Matthew 18:20)

Luke 2:8-20: There were shepherds living out in the fields nearby….An angel of the Lord appeared to them (read more)

The role of the shepherds in Jesus’ birth is familiar to many of us, but have we ever properly reflected on it? This was a group of shepherds in their normal, everyday jobs, never expecting God to personally come before them, choosing them to be the first to hear the good news. Seeing angels in the sky must have been wonderful, if not a little scary, and it’s no surprise that the first words were Do not be afraid (Luke 2:10).

It is encouraging to see that God can, and does, choose people who consider themselves most ordinary. Just because you don’t consider yourself skilled or influential doesn’t mean you can’t be part of big things for God. 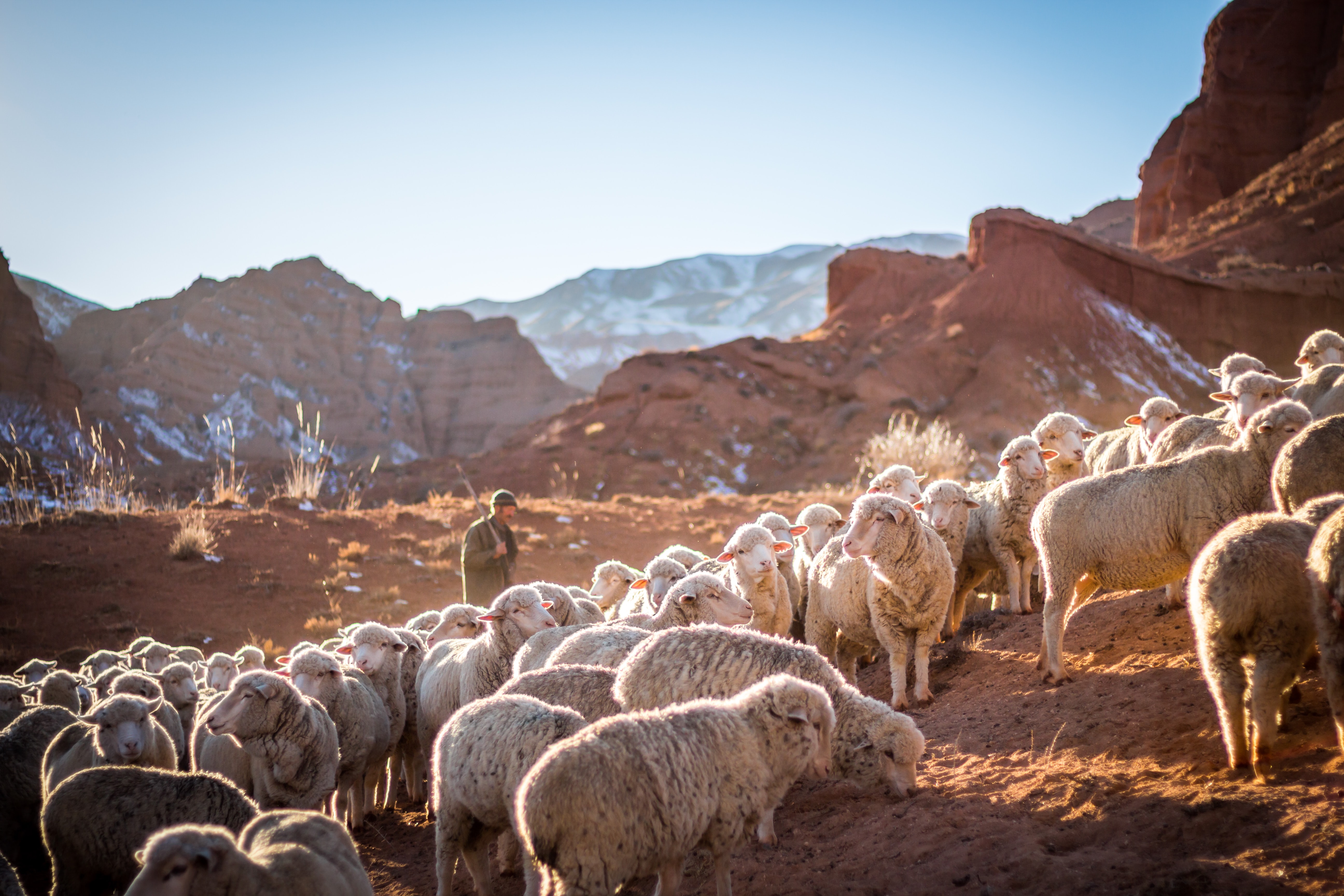 When we looked at Paul’s experiences of lockdown in a previous blog, we did not mention how he actually became a Christian. We can be inspired by Paul’s writings today thanks to God choosing him, even while he was brutally persecuting the church: going from house to house, he dragged off both men and women and put them in prison (Acts 8:3).

Yet God chose to come to Saul (his previous name) even during his journey towards Damascus to take Christians as prisoners. He came to face to face with the God he was persecuting and, after becoming blind, was suddenly reliant on those around him. This included a disciple, Ananias, who, although doubtful of God’s plan for Saul, learned that This man is my chosen instrument to proclaim my name to the Gentiles and their kings and to the people of Israel (Acts 9:15)

From Paul we see how God can change people’s hearts, and so can trust that it is possible. We can also learn to seek opportunities to help others through this process as Ananias did. Even if you’re doubtful of what God has planned, trust that His plans will work out for the best!

Are there any other situations that you are inspired by in the Bible? Let us know!