Waiting is difficult… of course, it’s always been difficult, even though everything is all the more instant now.

Which one of these might the closest to your own circumstances?

(Galatians 6:9) Let us not become weary in doing good, for at the proper time we will reap a harvest if we do not give up. 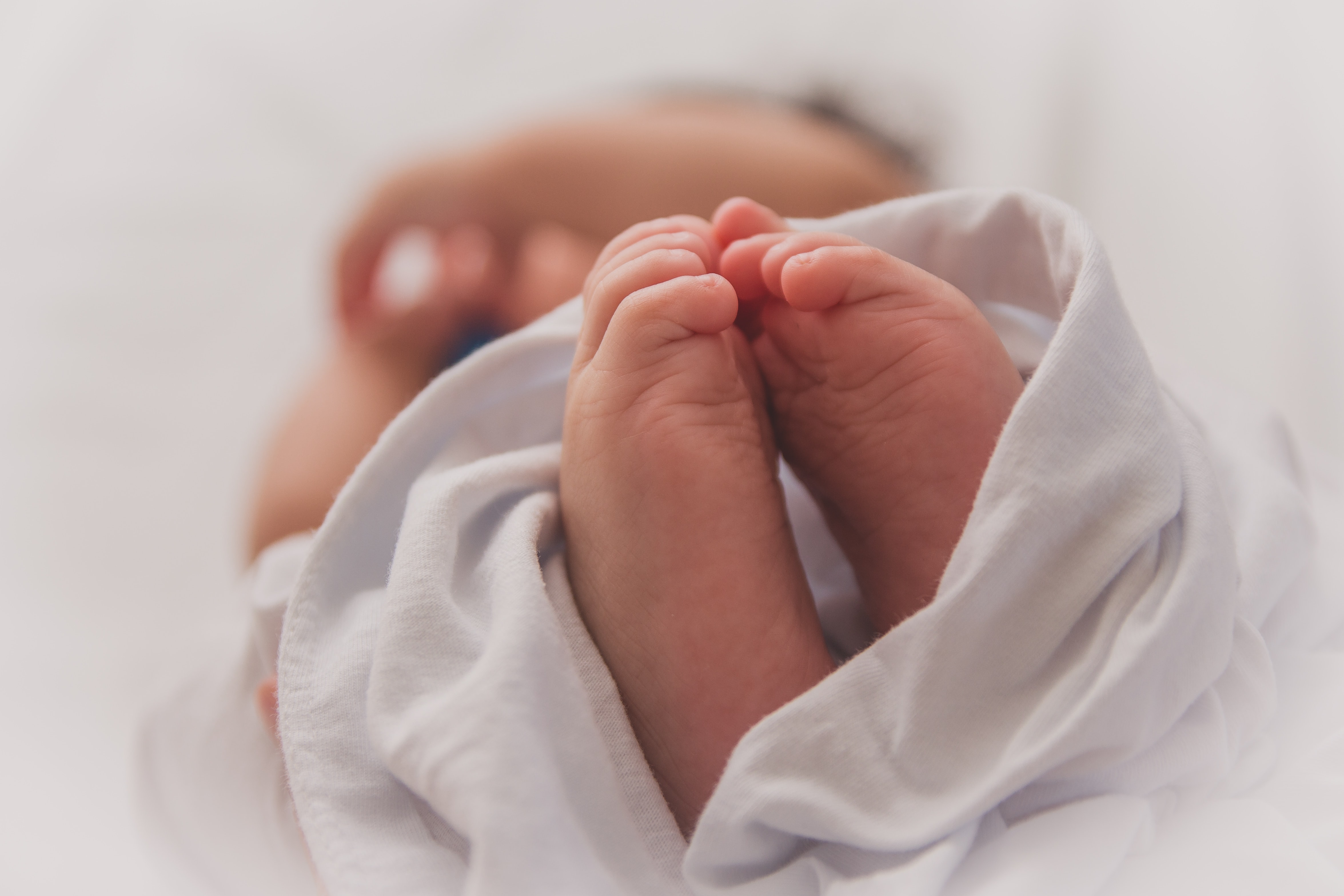 Abraham is promised in Genesis 12 that God will make him “into a great nation.” (Genesis 12:2) He must have immediately wondered when he would have his first child… yet he went years after this with no children at all.

But Abraham waited, and was rewarded with the blessings that God wanted to give him. This is referred to in Hebrews, as an illustration of God’s unshakable faithfulness in giving His promises, and our responsibility to react to these promises in faith.

(Hebrews 6:13-15) When God made his promise to Abraham, since there was no one greater for him to swear by, he swore by himself, saying, “I will surely bless you and give you many descendants.” And so after waiting patiently, Abraham received what was promised.

This story also gives us an example of what might happen when we try to take action on our own, and speed things along without God’s direction. Abraham had a child with his wife’s servant Hagar in Genesis 16… but not the child that God had promised.

In Genesis 18, Abraham and Sarah are promised a child. At this point, Sarah has waited so long that she doubts that God can even fulfil this promise, and laughs at the idea. It is three chapters later, in Genesis 21, that Isaac is finally born.

There are some uncomfortable opportunities to see ourselves in this story… are we trying to push things along without consulting God? Are we beginning to doubt God’s plan for us? 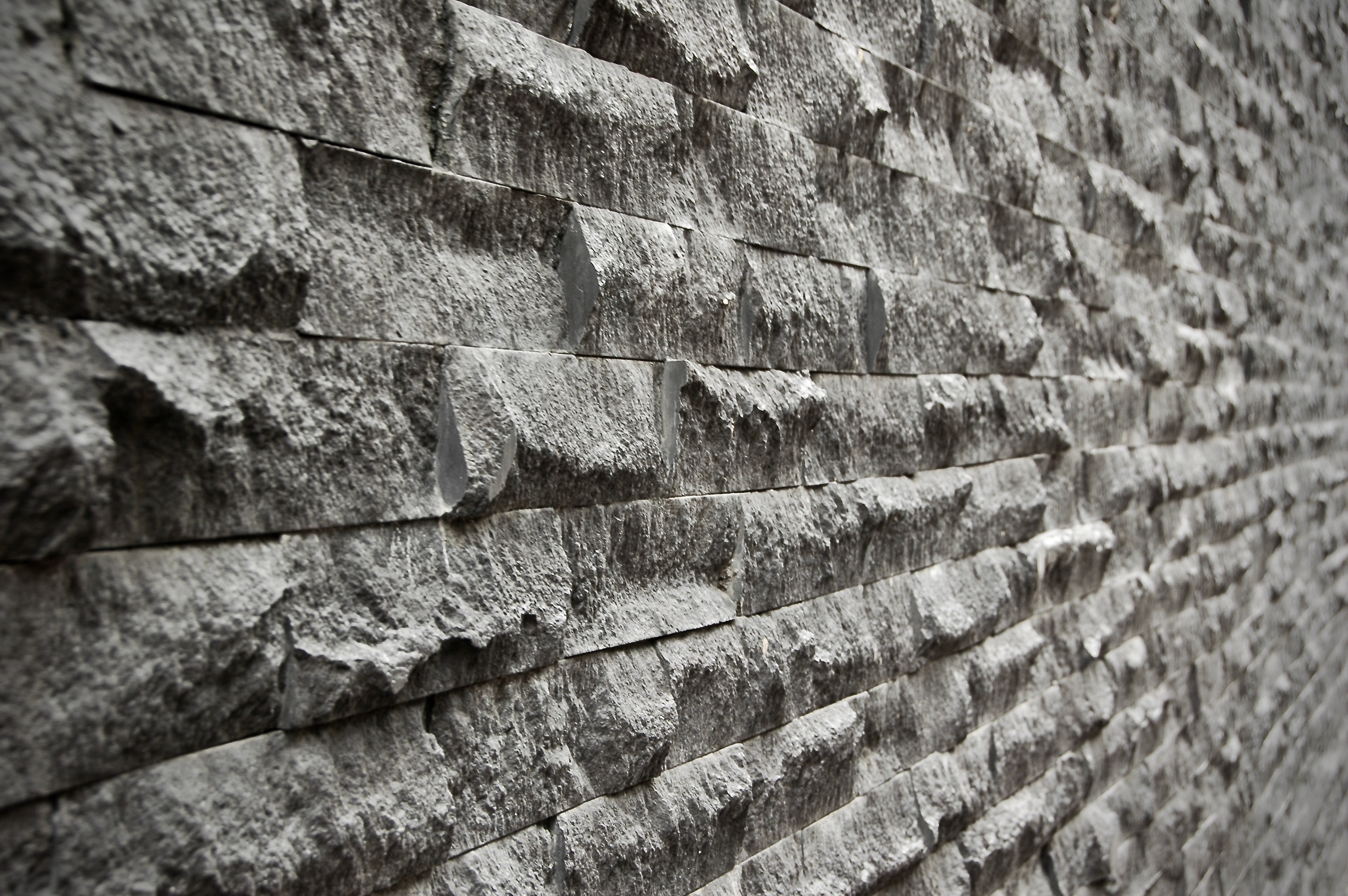 We already talked about Joseph in last week’s blog, but his story is certainly one of waiting. He was promised by God that he would become a leader in his family, and it took years of suffering in the lowest circumstances before he came into that promise.

It might have seemed unthinkable, to Joseph, as he sat in prison, to consider the dreams that he had had of his bright future. Yet he continued to work and gain the trust of those around him, and when the time came to act, he didn’t hesitate.

“I cannot do it,” Joseph replied to Pharaoh, “but God will give Pharaoh the answer he desires.”

Joseph was ready to operate in the giftings that God had given him, giving God the glory, and it was this act that led him into the promise God had given all those years before. He had spent his time wisely, ready to practise his gifts and abilities, and waiting for the chance that God would give. 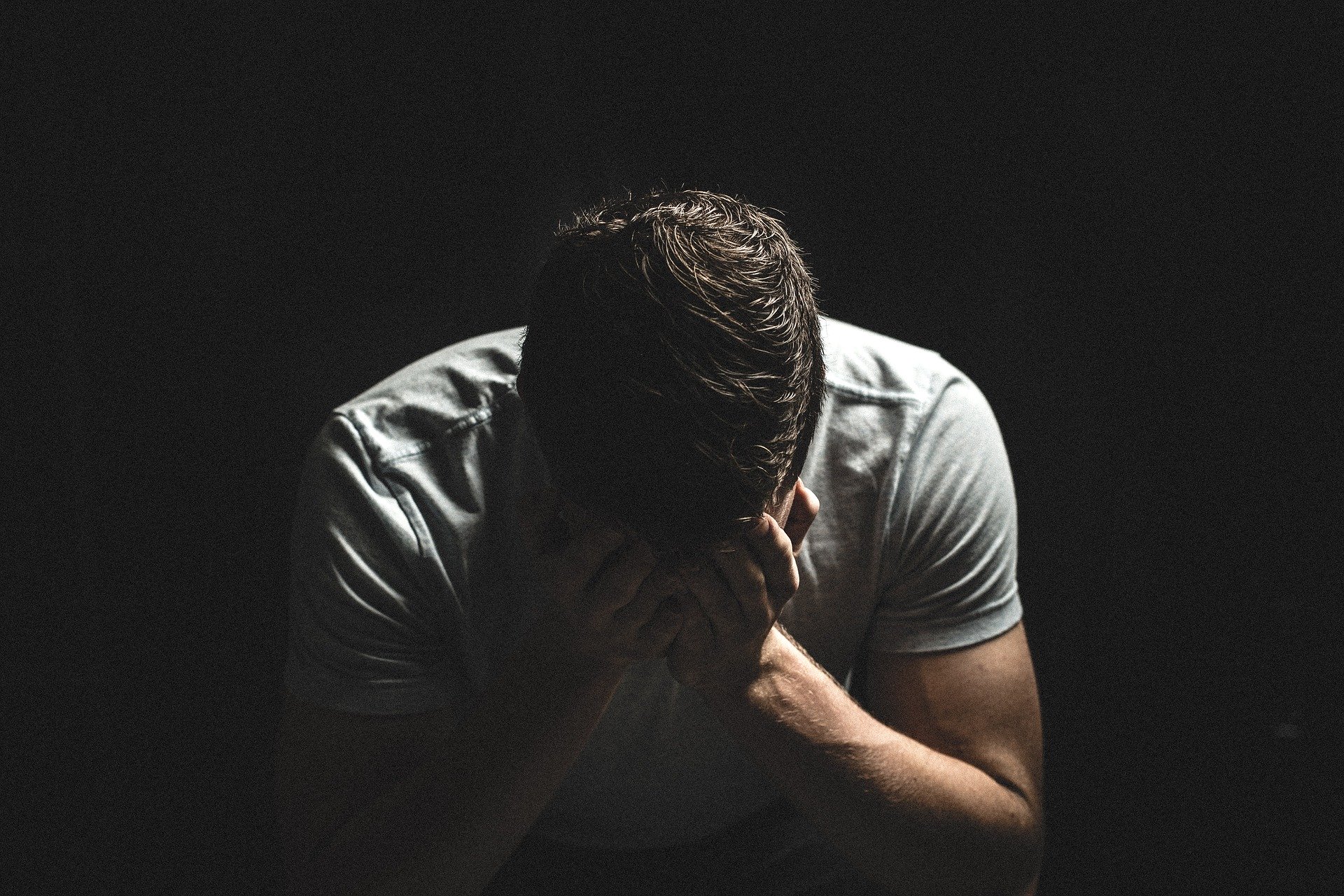 The story of Job is such a clear demonstration of immense patience and endurance that is has now become an idiom… someone might be referred to as having “the patience of Job” if they show remarkable resilience in times of difficulty.

Job is put through terrible trials, losing his children, his wealth and his health. His friends try to help him, attempting to make sense of what has happened. They speak at length of God’s possible purpose in allowing this to happen, suggesting that Job himself might be to blame… even Job’s wife tells him that it would be better to just “Curse God and die” (Job 2:9) than to continue on in this way.

Although Job does speak out about his anguish, he doesn’t agree with what his friends are saying, or do what his wife tells him to. He waits on God – enduring everything he is going through.

His endurance is mentioned later in the new testament, as James encourages other believers during a difficult time for the early church, full of persecution and suffering.

(James 5:11) As you know, we count as blessed those who have persevered. You have heard of Job’s perseverance and have seen what the Lord finally brought about. The Lord is full of compassion and mercy.

While Job’s trials were extreme, we can take comfort in knowing the full story – and in knowing that God is indeed full of compassion and mercy.